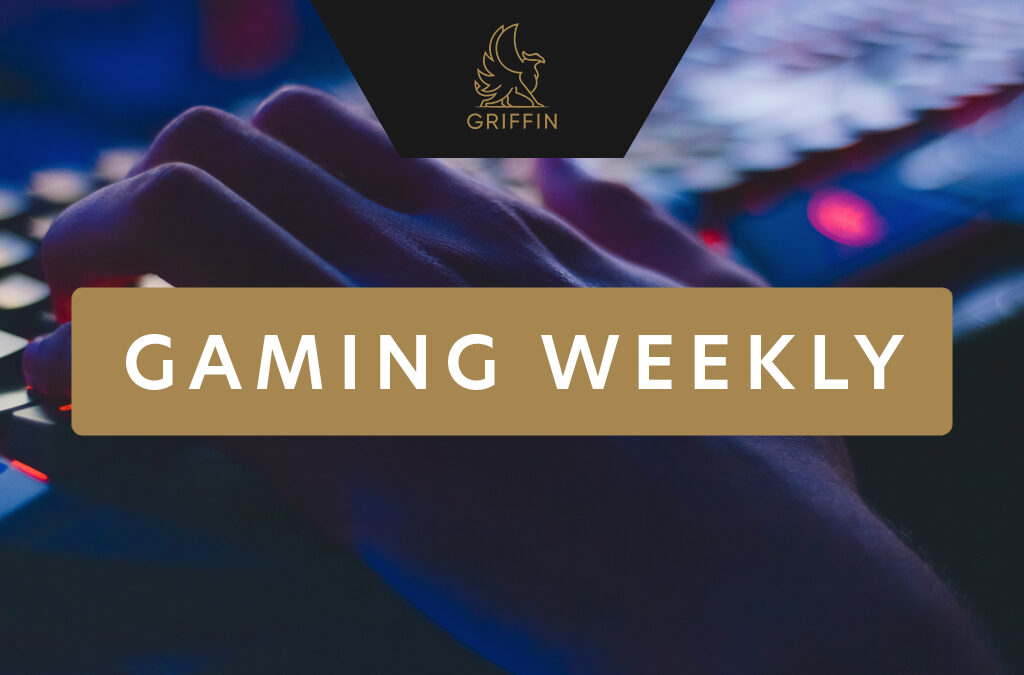 Animoca Brands raises $65M at $2.2B valuation from Ubisoft and others (link)

League of Legends: Wild Rift generates over $150M a year after release (link) 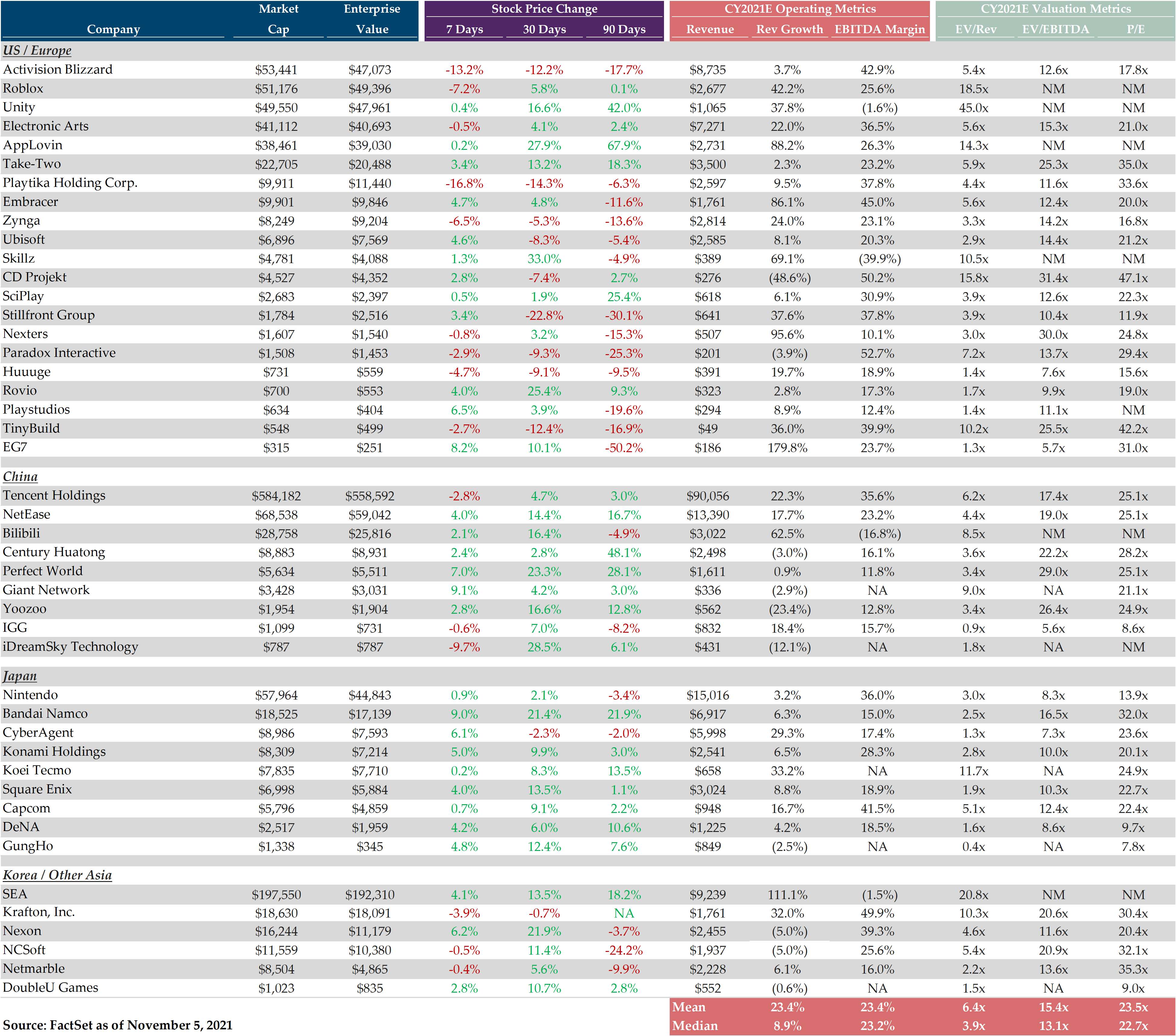