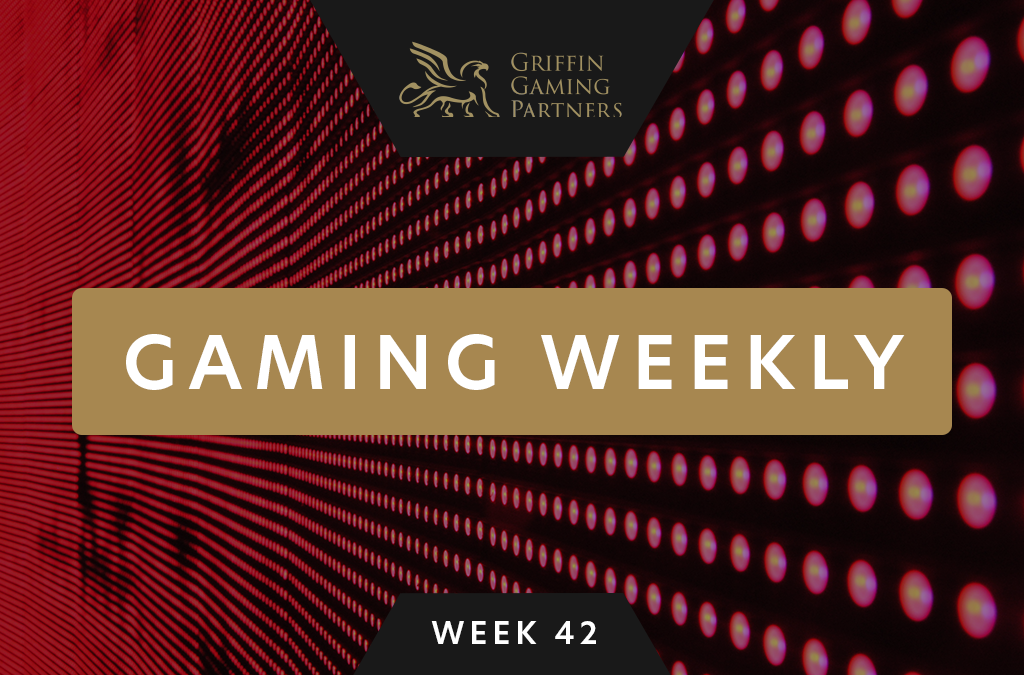 Voodoo’s titles are launching in China through The9 (link)

My.Games buys control of Deus Craft for up to $49.1 million (link) 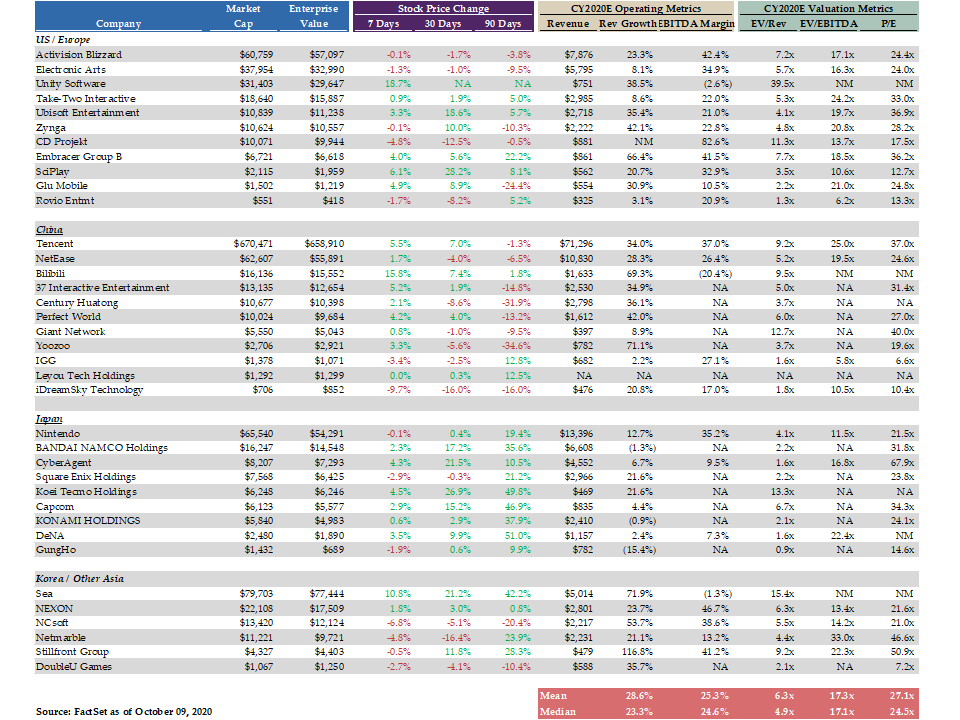