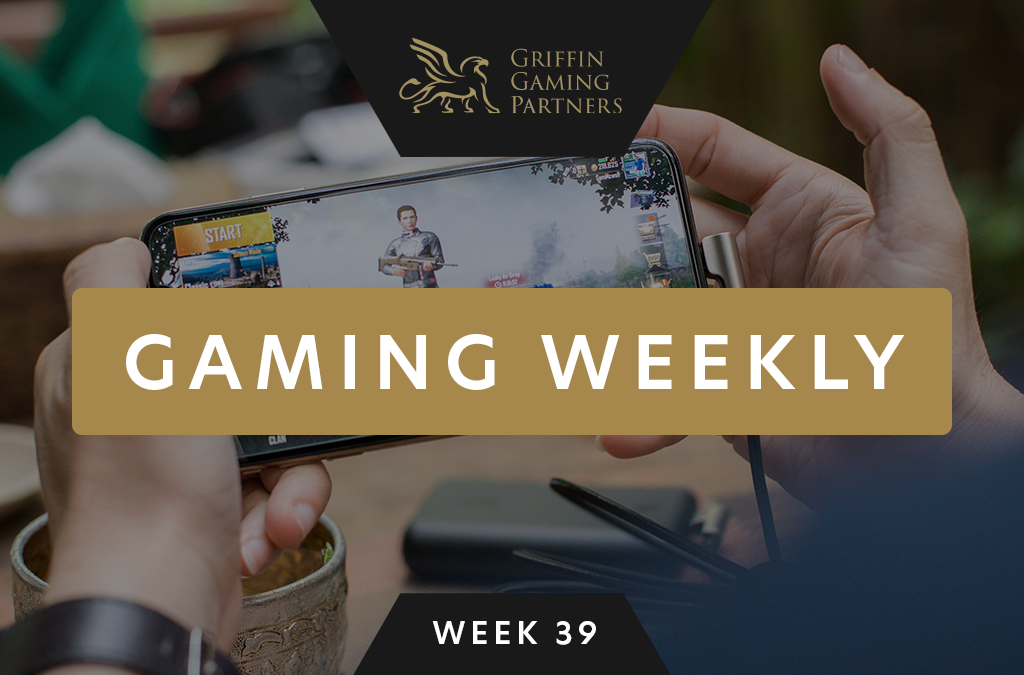 Among Us hits 86.6 million downloads two years after release (link)

Apple to roll all services into one subscription (link)

PlayStation leads in TV ad impressions, but Square Enix is close behind (link)

Stillfront acquires Nanobit in deal worth up to $148 million (link)