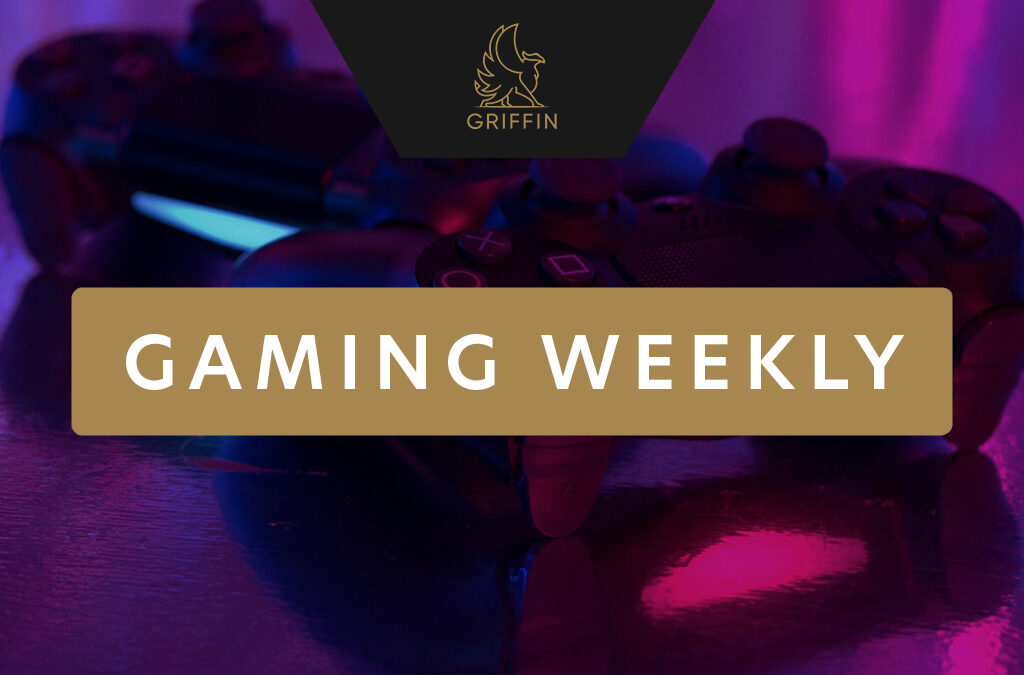 Electronic Arts acquires Playdemic from AT&T for $1.4B (link)

Player spending in mobile Sports games rose to $649M during the past 12 months in the United States, according to Sensor Tower (link) 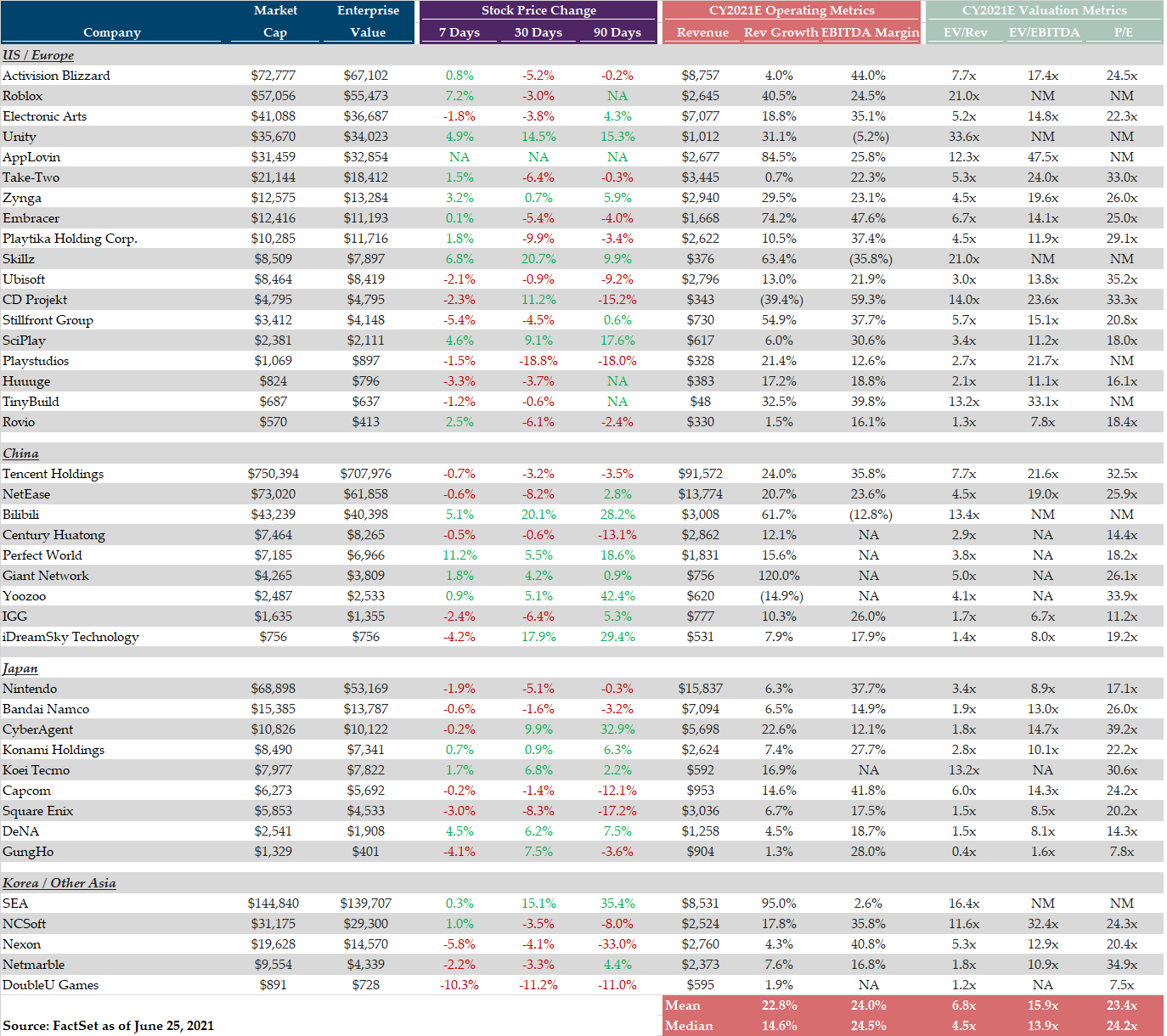