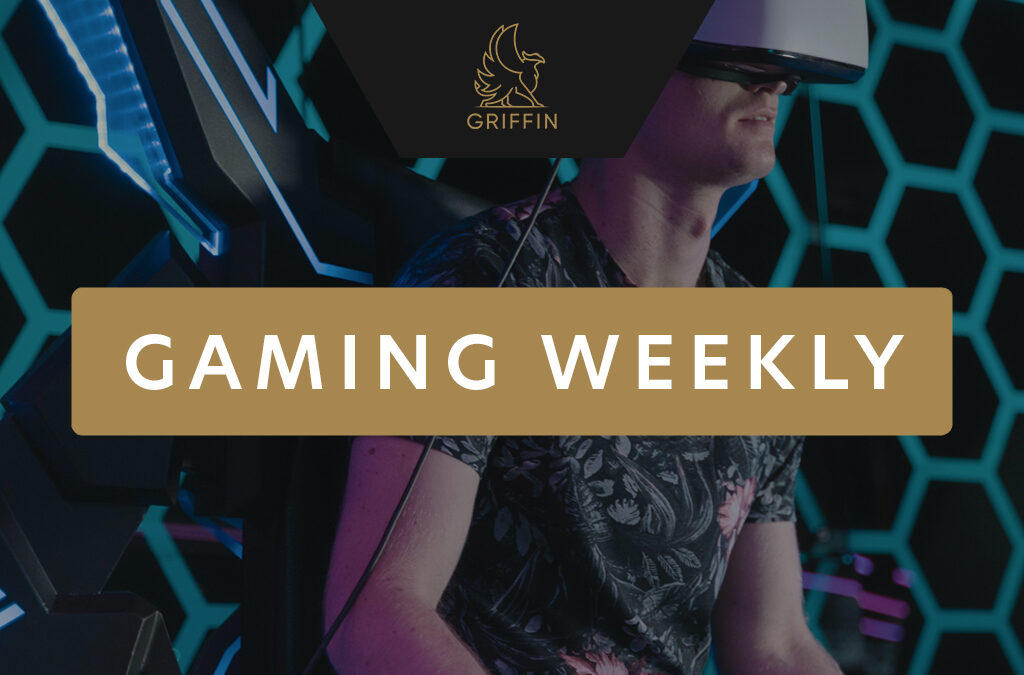 Mobile gaming downloads and spending rose 30% and 40% in Q1 2021, respectively, according to App Annie/IDC (link)

86% of Gen Z plays mobile games, according to Tapjoy (link)

Krafton will raise $5B via public offering, according to Bloomberg (link)

Cyberpunk 2077 returns to the PlayStation Store on June 21 (link)

A new Batman AR game is in development from Warner Bros. (link) 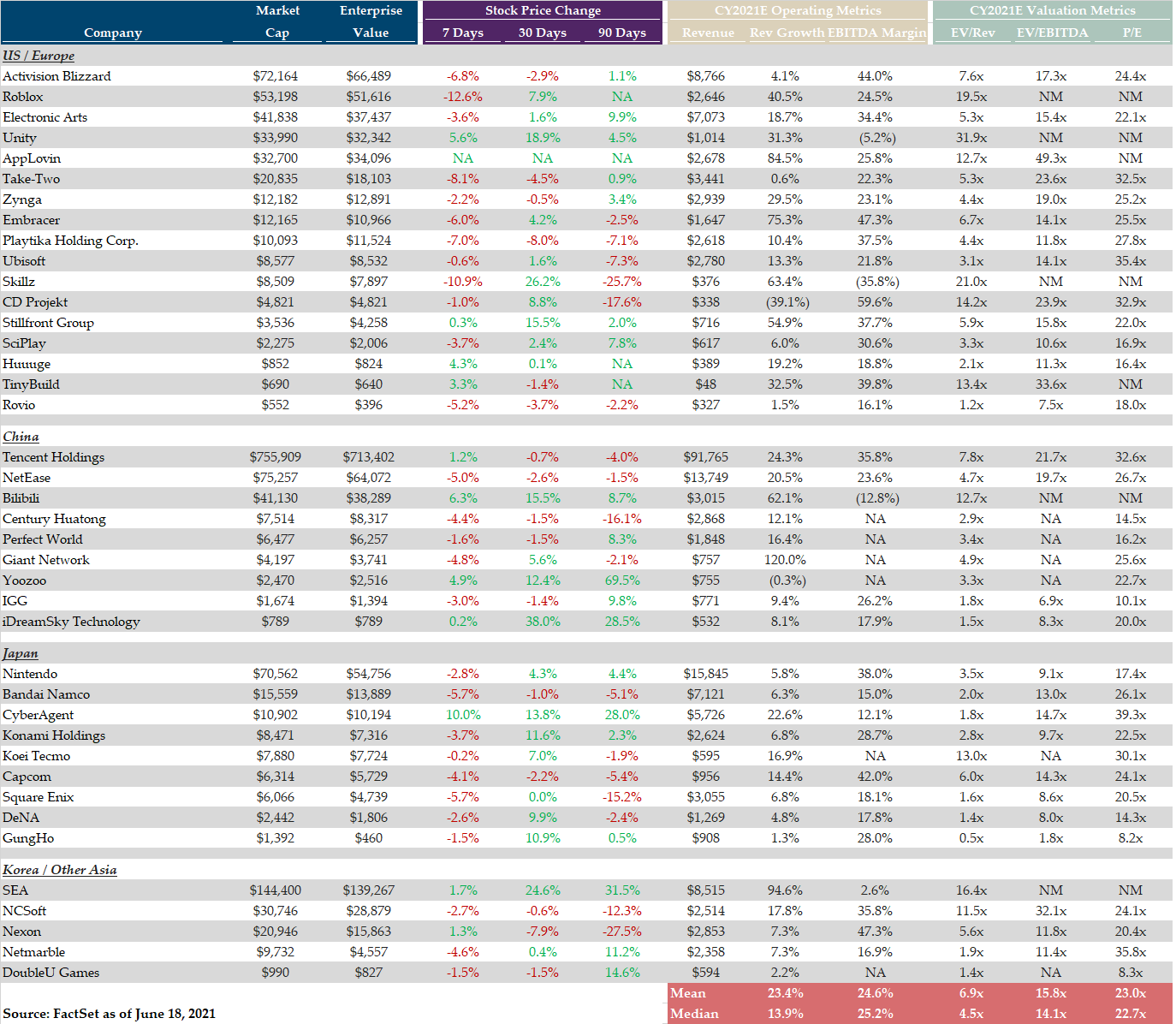