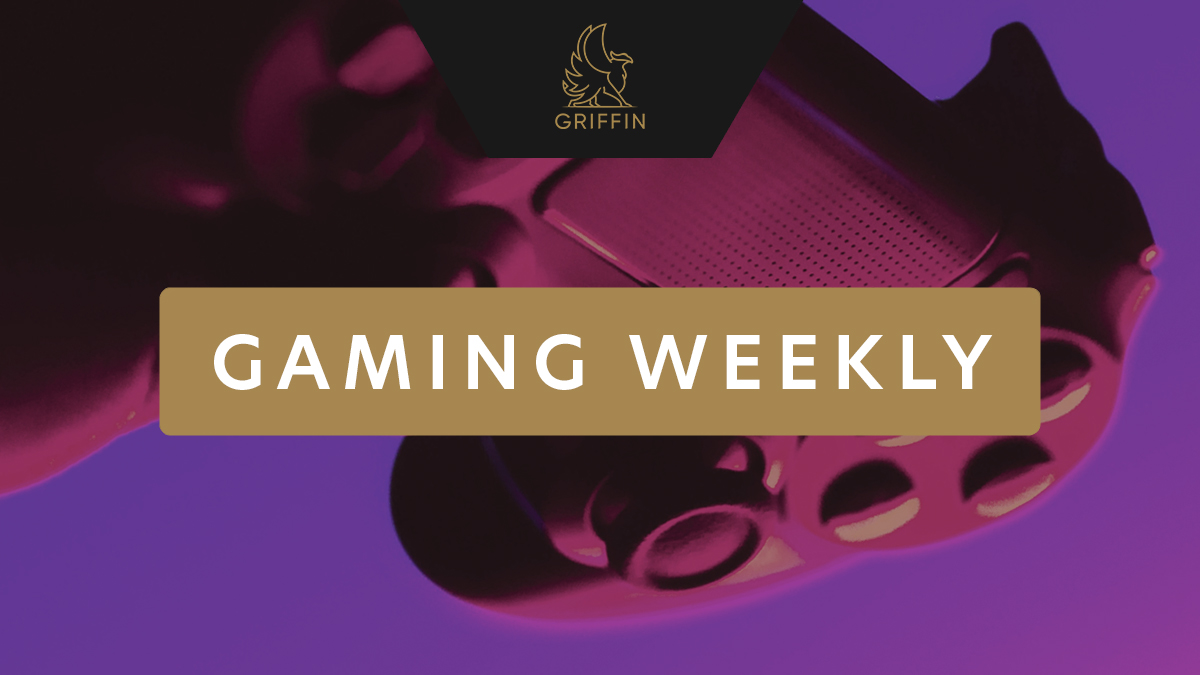 IronSource goes public via SPAC at an $11.1B valuation (link)

Nexters raises its financial forecasts as it prepares to go public in SPAC transaction with Kismet Acquisition One Corp. (link)
LionTree serves as financial advisor to Kismet

“We’re super-excited to have Coddy and Marcie joining and helping us navigate the next stage of growth at Scopely,” said Scopely co-CEO Walter Driver. “It’s been an exciting last few years, with some pretty explosive growth in the rearview mirror. Having trusted advisers to rely on as we navigate the next set of challenges is going to be a huge advantage.” 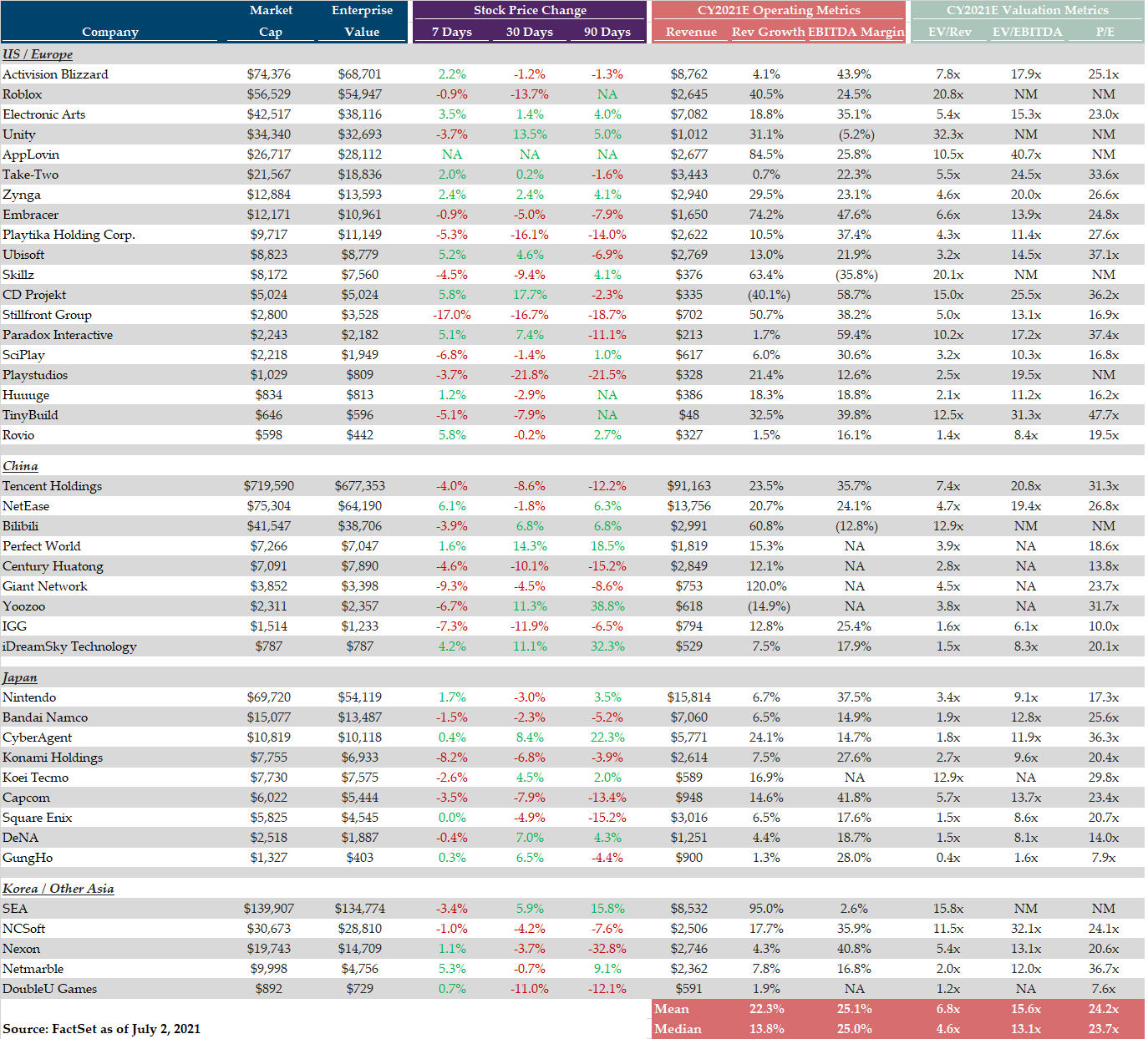