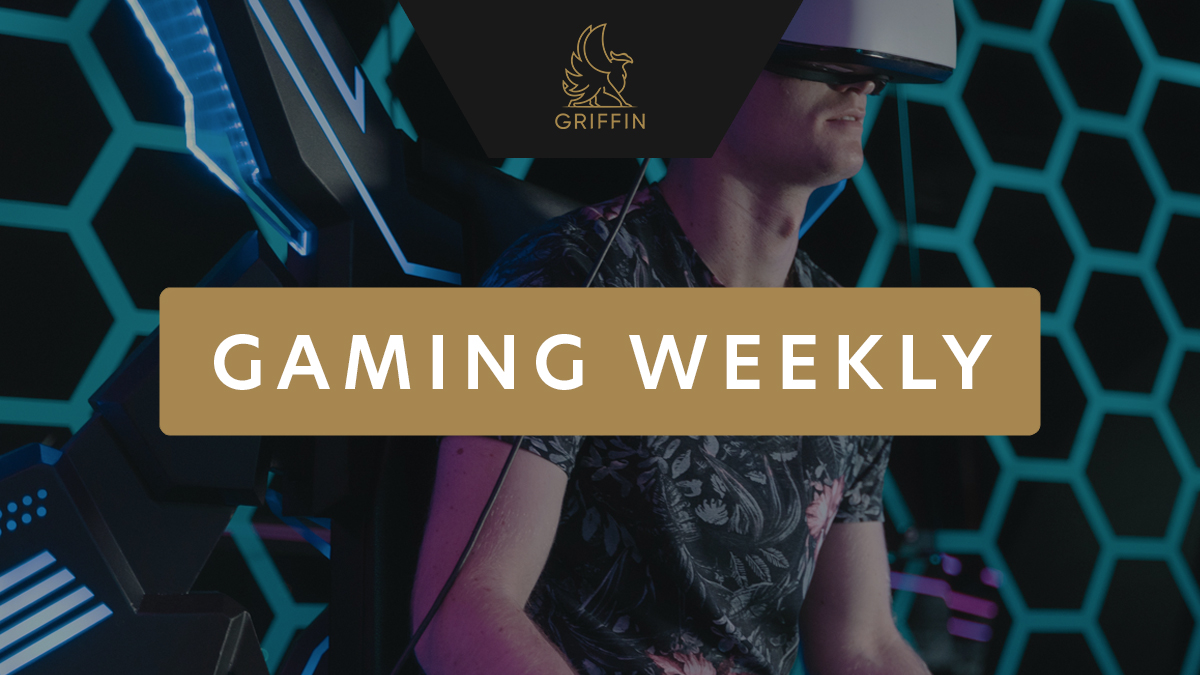 Mobile gaming industry to grow to $272B by 2030, according to GlobalData (link)

75% of pandemic-driven mobile gaming lift will remain, according to IDC/LoopMe (link)

Overwatch is adding crossplay support for all platforms (link)

Why Microsoft is all-in on gaming, according to CEO Satya Nadella (link) 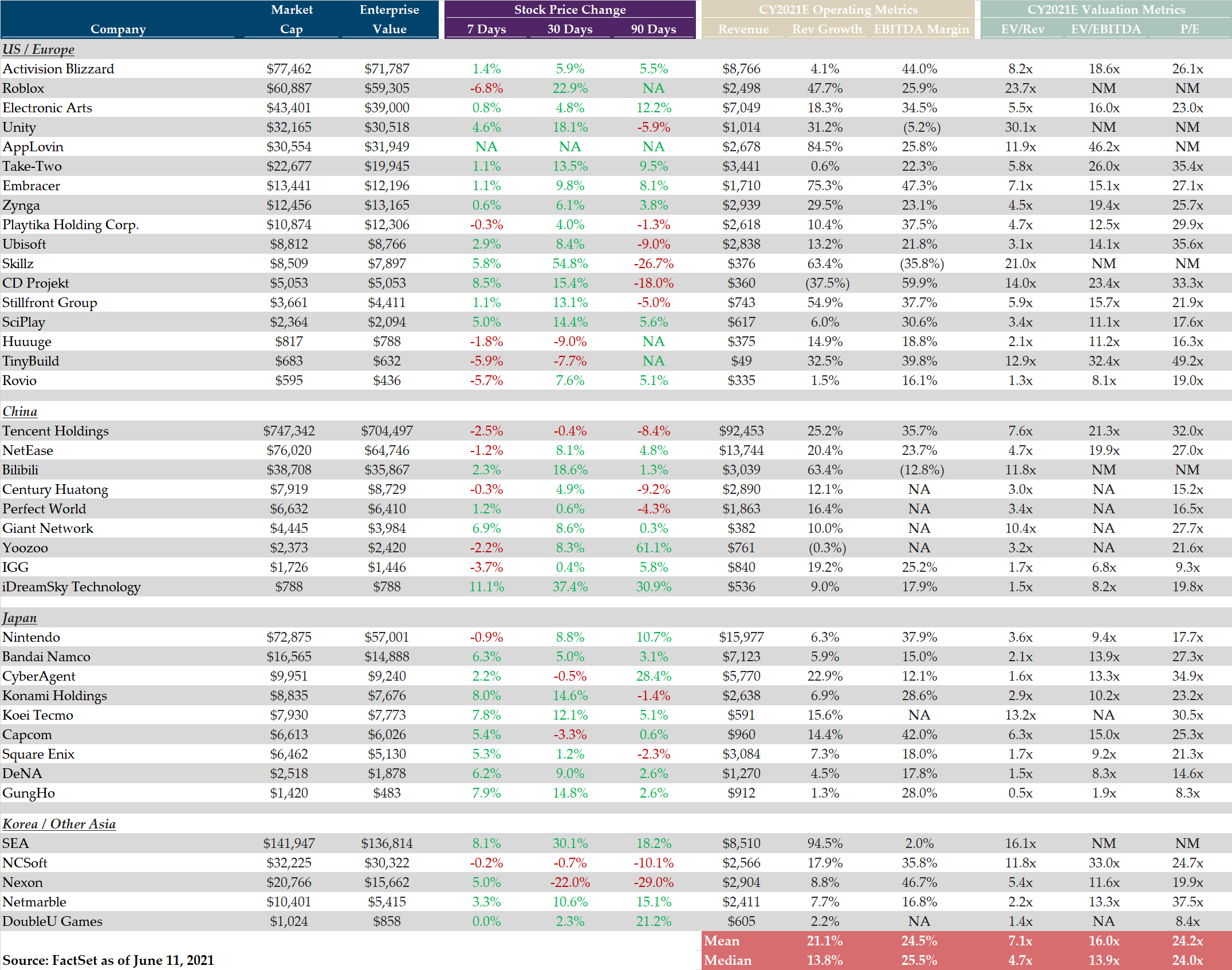