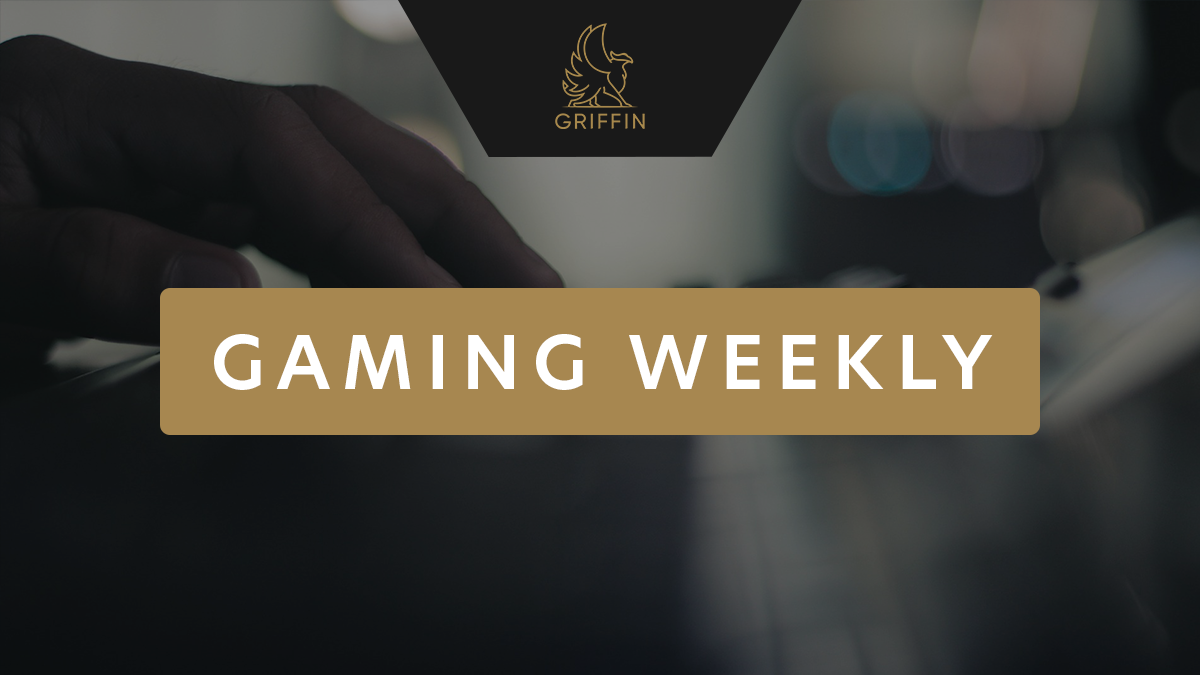 Crash Bandicoot: On the Run caps off first week with 27M downloads (link) 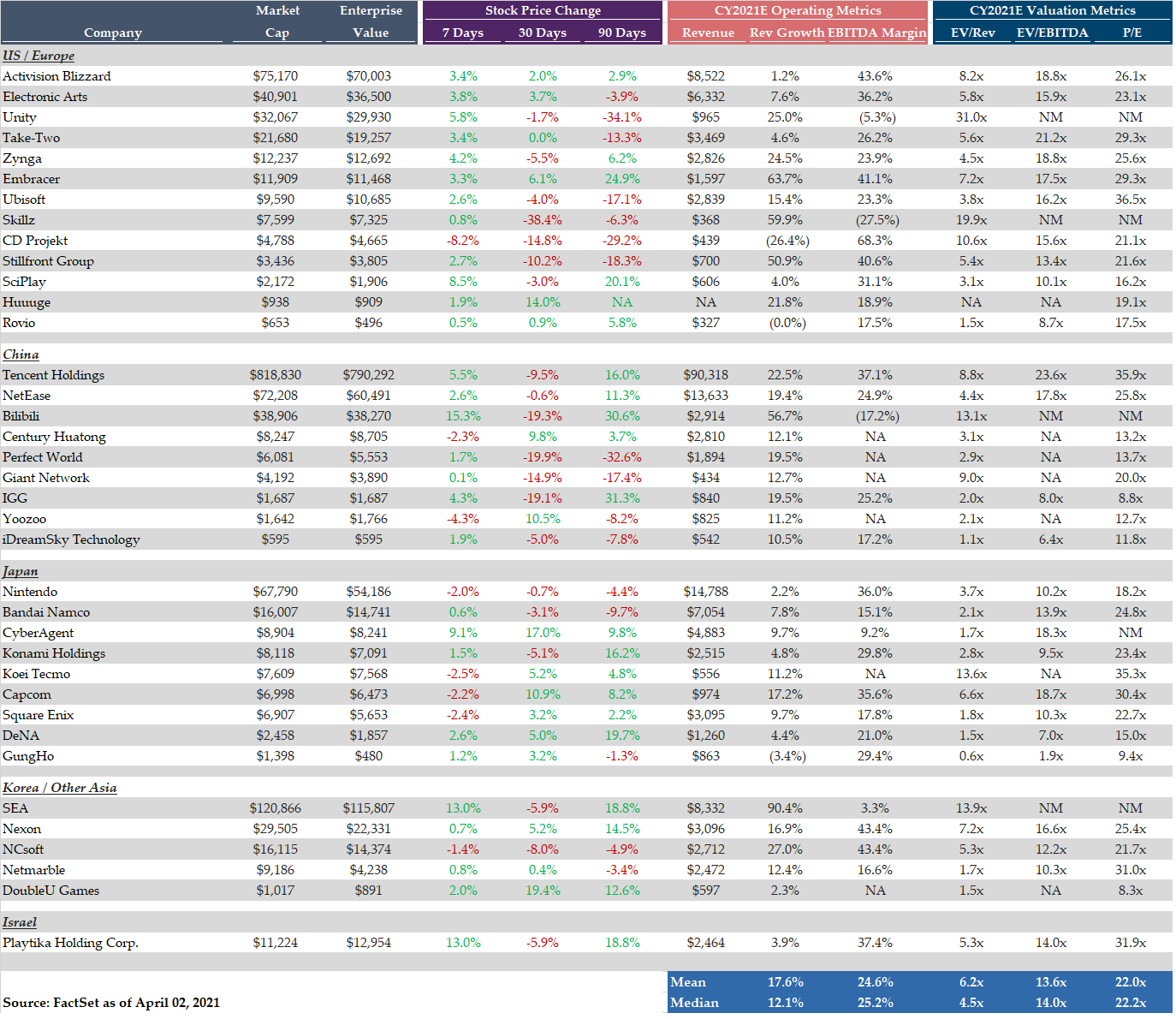