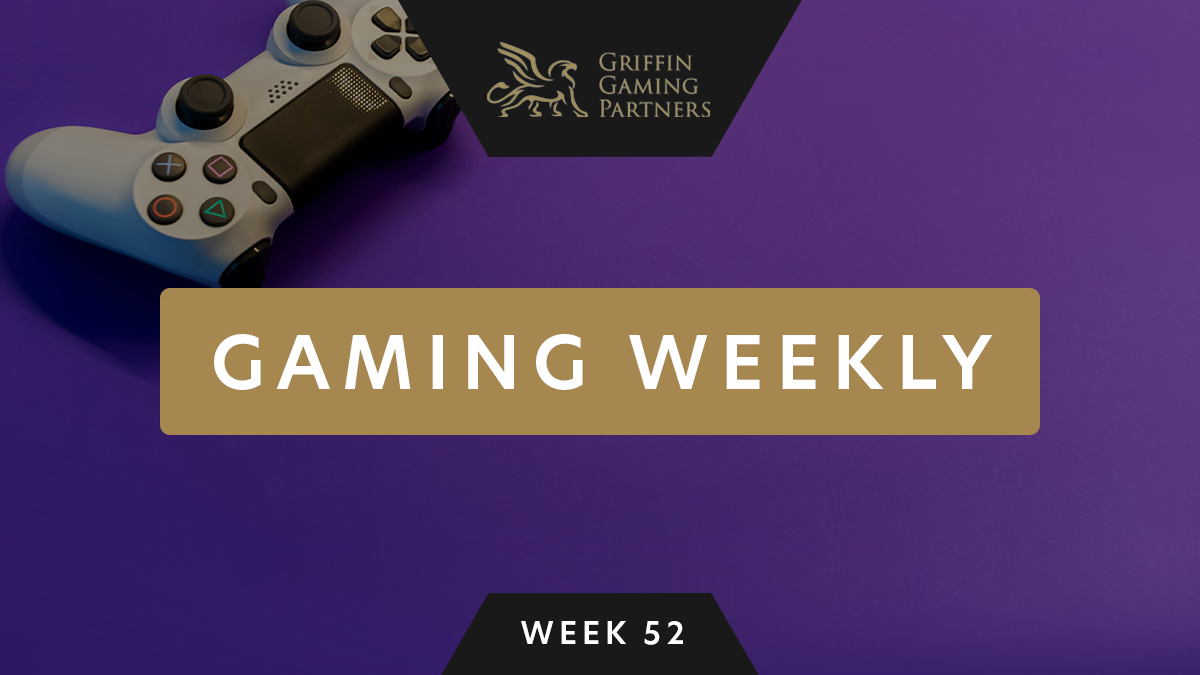 ByteDance is looking to acquire mobile games publisher CMGE, according to Reuters (link) 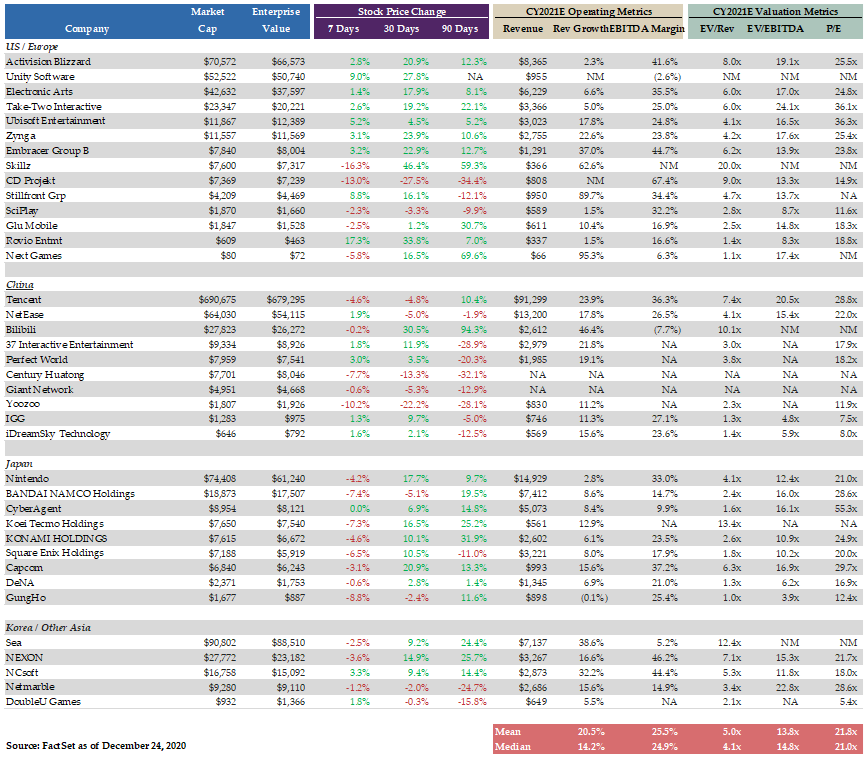